Tourism Declares a Climate Emergency was launched in 2020 to support and accelerate climate action in tourism.  We are delighted to announce that it has recently become our flagship climate programme.

Since its launch, the ‘Tourism Declares’ movement has grown to become a global community of over 400 tourism organisations, companies and professionals all committed to delivering a climate action plan aligned with the need to cut emissions in half by 2030.  www.tourismdeclares.com

We are urging every organisation in tourism to sign the Glasgow Declaration, an initiative that aims to lead and align climate action across tourism stakeholders.  We helped to launch the Declaration, which is aligned with the commitments within Tourism Declares, at COP26 in November 2021 in partnership with VisitScoltand, UNEP and UNWTO.

Signatories commit to deliver climate action plans within 12 months of signing and to implement them accordingly, or to update existing plans to align with the Declaration. Signatories also commit to report publicly both progress against interim and long-term targets, as well as the actions being taken, at least annually.

In order to accele

rate the aims of both the Tourism Declares initiative and the Glasgow Declaration at the scale needed to meet global climate goals, we are working in partnership with the World Tourism Organisation (UNWTO).   Working together, we will seek a global commitment from travel and tourism to cut sector emissions in half by 2030, to align climate action plans across five “pathways”, and to report publicly on progress made.  We will also have an important role in providing ongoing support for the Glasgow Declaration.

Supporting tourism organisations and destinations to adapt to climate realities.

We see our role as being a catalyst for change, advocating for...

We bring people together, across the public and private sectors, supporting the... 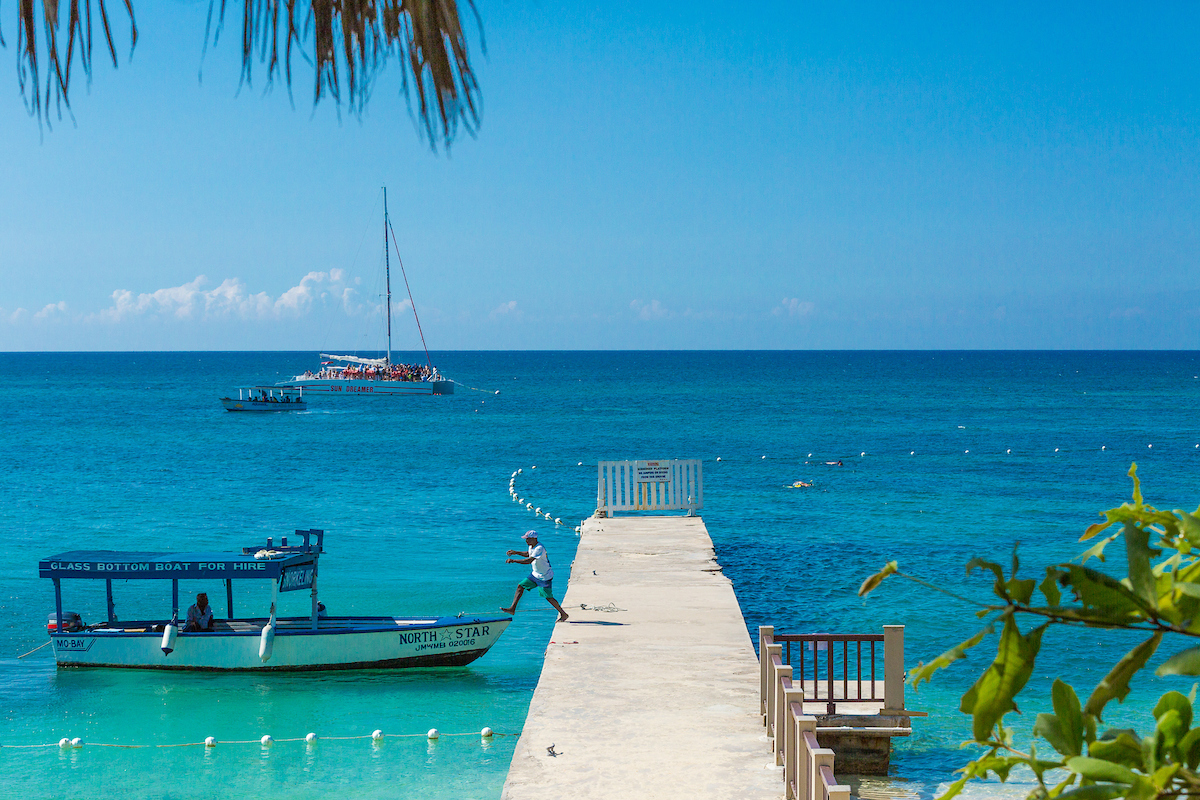 This project will find ways to reduce the pollution and waste created...