The Lionfish Don’t Lie: what unexpected project outcomes can tell us

We have recently completed a more in-depth case study for our Lionfish on the Menu project, which harnessed tourism to help address the danger posed to reef ecosystems and local fish stocks by the invasive, non-native Lionfish (Pterois volitans).

This more detailed look at the project brought to light some unexpected outcomes, and also highlighted the importance of choosing the right things to measure. 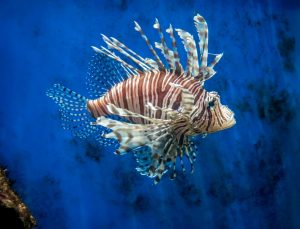 Lionfish originate from Indonesia, but since being introduced into the Caribbean sea they have multiplied rapidly with devastating results. In some areas this voracious predator has reduced native fish numbers by up to 80%.

Our goal was to reduce lionfish numbers by creating a demand for it to be eaten in hotels and restaurants as a local delicacy, encouraging more fishers to catch and sell it, and improving their livelihoods at the same time.

We trained fishers in catching and preparing the fish – its spines are venomous – and provided equipment such as ice boxes for transportation to hotel chefs. We also worked with hotels and wholesalers to strengthen this supply chain, and undertook a communications campaign to encourage people to try lionfish (which is perfectly safe once the spines are removed). 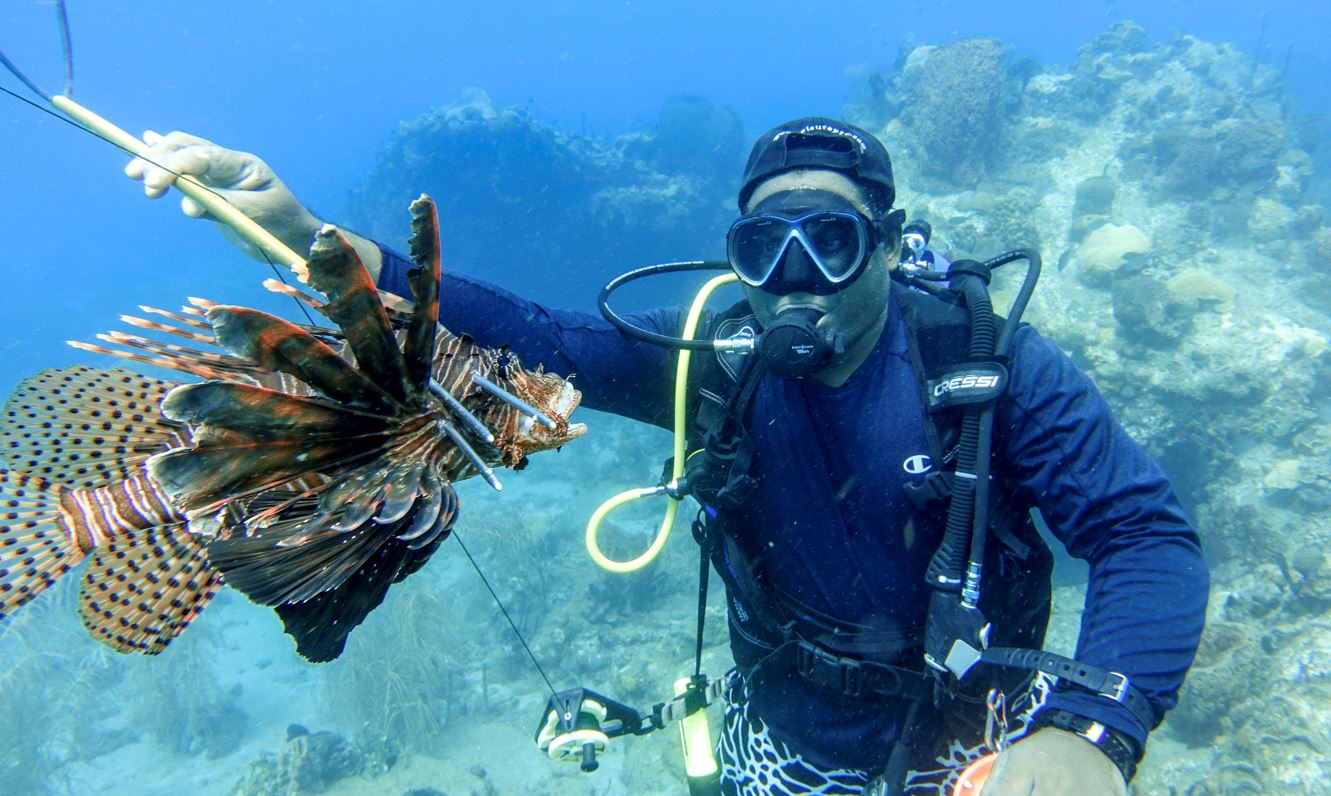 Over the course of the project, the volume of lionfish sales went from 405lbs per week to 1419lbs per week among all of the fishers, which is a 250% increase in volume of sales. You can see more results below. 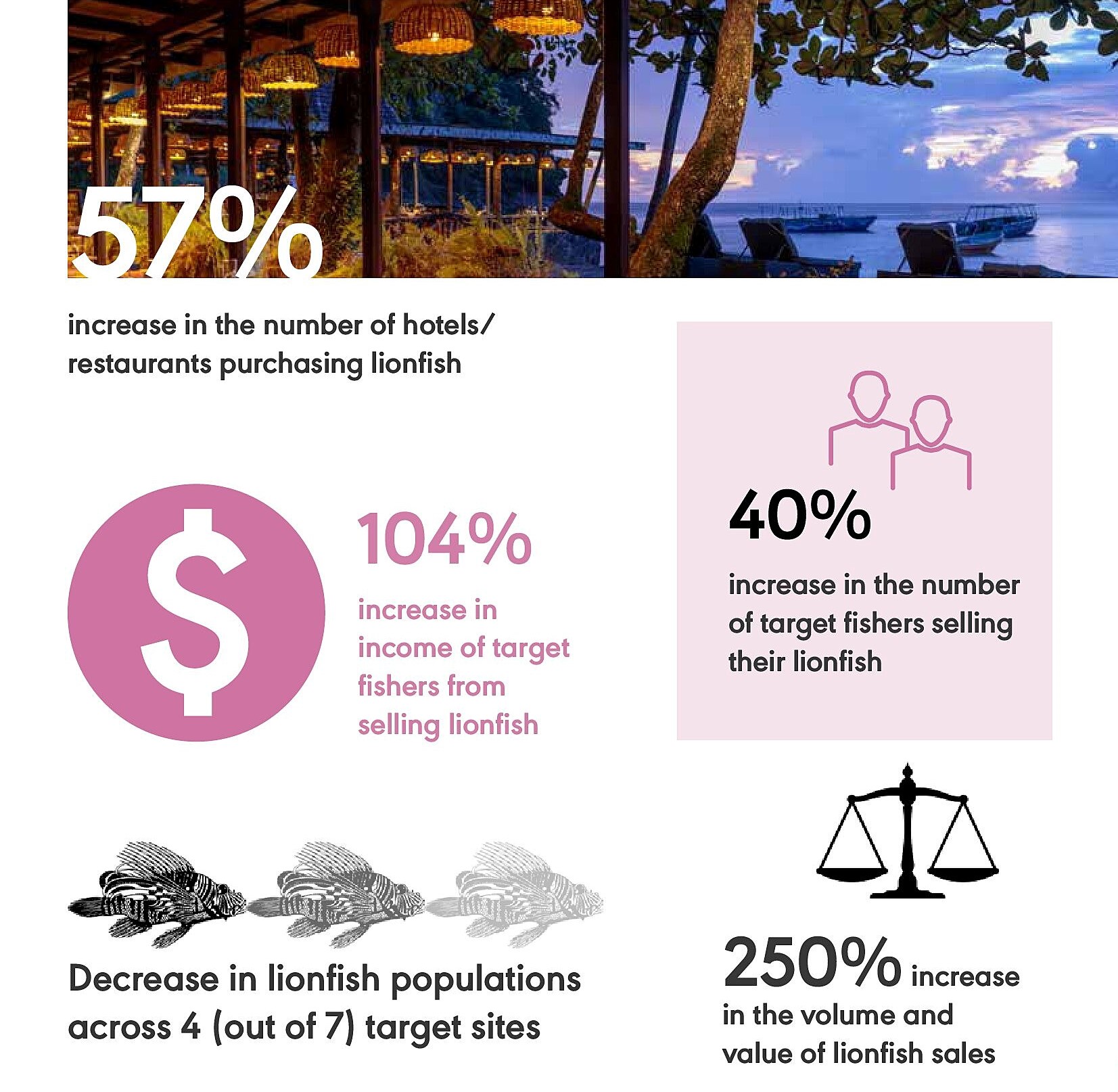 With a project like this, it is interesting to see which results give a clear picture, and which require more interpretation. For example, it was straightforward to measure data about the quantities of lionfish being sold, and the increase in fishers’ incomes, but what about ascertaining whether the project reduced the number of lionfish in the seas around Saint Lucia? The most important aim of the project was to reduce predation on native reef fish.

Our reef survey involved counting numbers of lionfish, and we discovered – to our surprise – that although lionfish were still present, the size of the fish was much smaller. The big lionfish had been ‘fished out’ of those reefs, so only little ones were left. These smaller specimens will eat fewer reef fish, hopefully giving local wildlife a chance to recover.

There were also several unexpected outcomes of the project, including:

Increased consumption of lionfish among residents

Although the project targeted the tourism sector, the communications materials we produced – displayed in fish markets etc – may also have influenced resident attitudes and behaviours. Prior to the project, few Saint Lucian residents ate lionfish, as it was believed to be poisonous, however public consumption of lionfish has now reportedly increased (82% of fishers reported increased sales to residents over the past 12 months).

Thanks to changes in national legislation, it is now easier for fishers to target lionfish. Previously spearfishing was illegal as a commercial activity, however, since the project and the perceived efficacy in control of the lionfish population, the Department of Fisheries has started renewing spear fishing licenses for registered fishers. Dive shops may also use spears within protected areas for the hunting of lionfish.

Previously data was collected only by the Department of Fisheries, but now fishers are collaborating in the collection and reporting of figures for lionfish catch and sales. 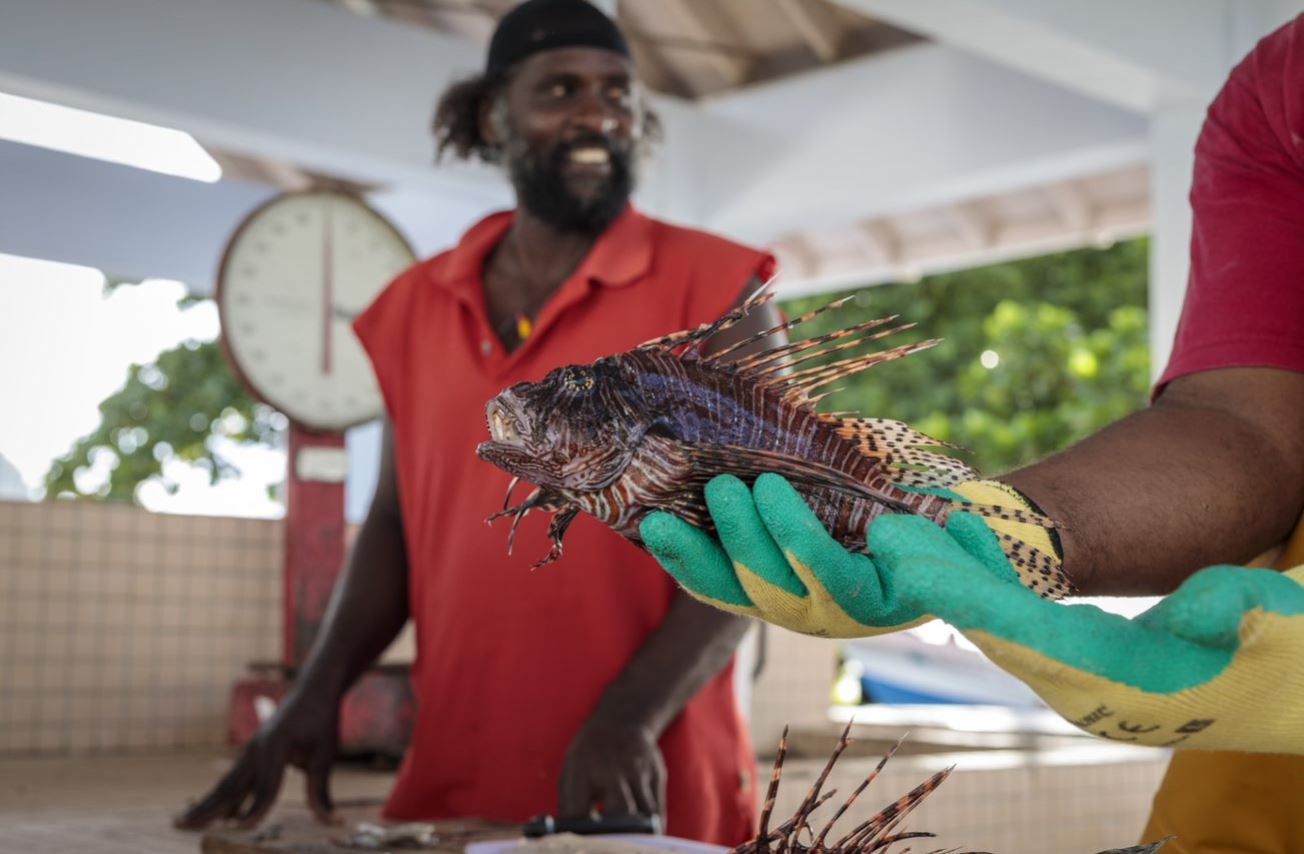 We create practical projects in destinations around the world, finding solutions to...

Lionfish on the Menu 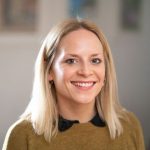 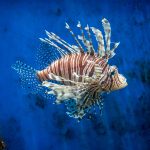 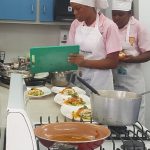 Slicing and dicing lionfish – with chefs and hotel managers 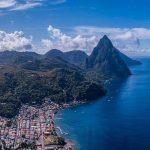 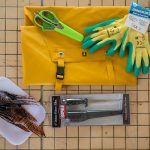 It’s easy with the right equipment