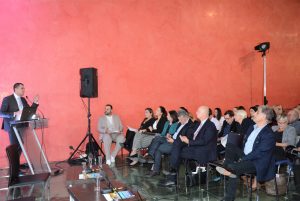 A major new Cyprus initiative to encourage tourism businesses and community groups to come together to ditch single-use plastic was launched in Ayia Napa this week.

‘Keep Our Sand and Sea Plastic Free’ is a TUI Care Foundation project with support from the Deputy Ministry of Tourism, the Ministry of Agriculture, Rural Development and Environment, the Cyprus Hotel Association (PASYXE), European Commission Representation in Cyprus, Commissioner of Environment, the University of Nicosia and others. It will be delivered by the Cyprus Sustainable Tourism Initiative (CSTI) and the Travel Foundation.

In fact, the project has already inspired activities, such as beach cleans by the Scuba Diving Support Center and Project Aware. The litter collected from those clean-ups was then used to fill a whale sculpture, crafted by students from Paralimni Lyceum, which was on display at the launch event.

For tourism businesses there was also an exhibition of suppliers offering alternatives to plastic – such as bottles, bags and straws made from corn starch which is 100% compostable. 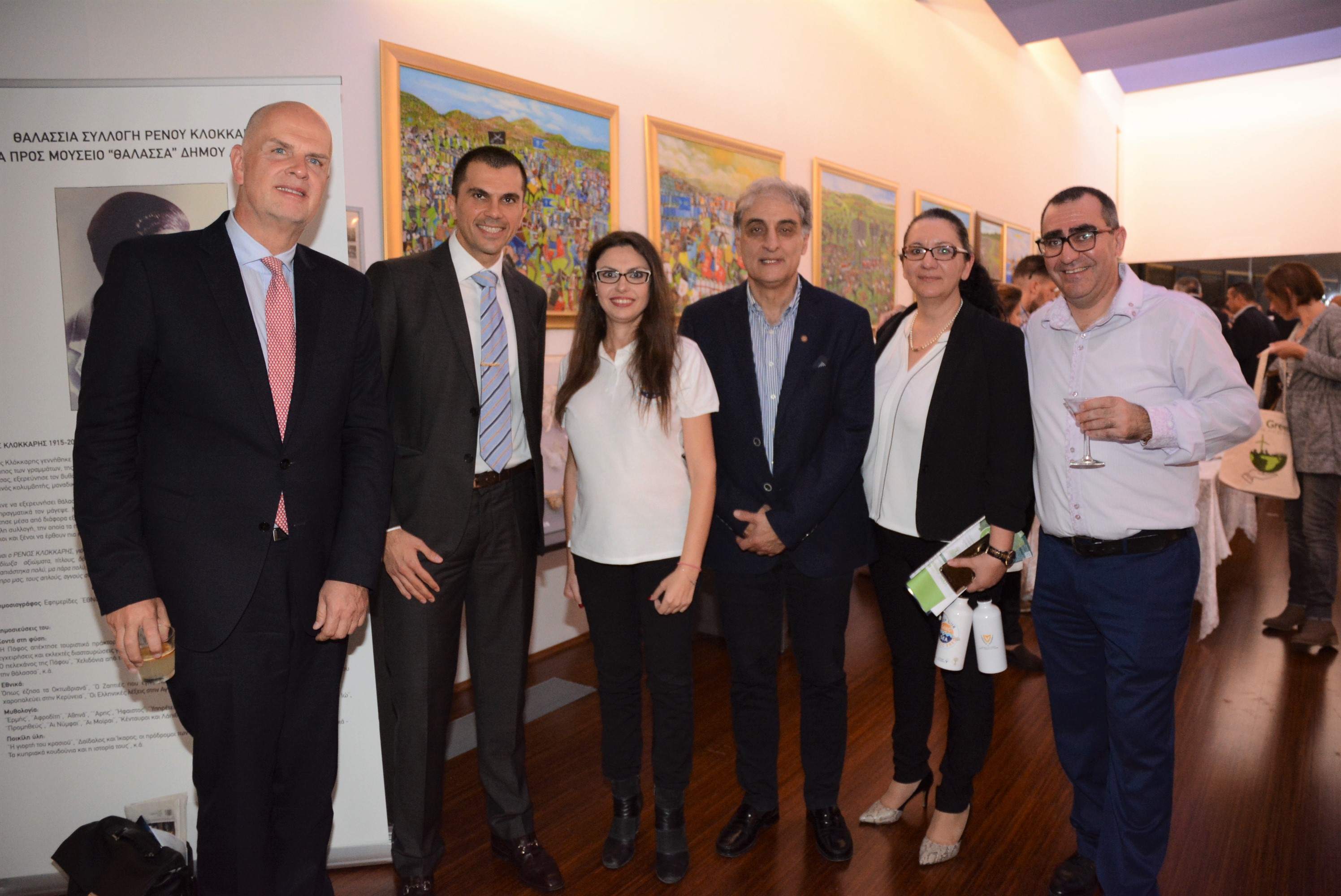 "We will soon be publishing our new tourism strategy for the next decade, and it is absolutely vital that sustainability plays a role. I congratulate the TUI Care Foundation, the CSTI and the Travel Foundation for this initiative, and it is an honour that it starts here, in Cyprus. If we want a future for tourism, we must act now. There is a big project ahead of us – let’s go for it.”

Over the next two years, the project will focus its activities within the municipalities of Ayia Napa, Paralimni, Sotira and Deryneia, and the villages of the Famagusta area with the aim of inspiring the whole island – and other nations – to quit single-use plastics and take actions to address the global “plastic emergency”.

It is estimated that 8 million metric tons of plastic leaks out of the global economy and into the oceans each year and, if nothing is done, by 2050 there will be more plastic in the sea than fish. The Mediterranean Sea has some of the highest levels of plastic pollution, which increases by 40% in the summer high season.

Find out more about the project