Behaviour change is something that can take a while to embed. If you were handed a glass bottle 20 years ago it would be easy to throw it in the bin, but it would be pretty hard for most of us to do that now that we are so used to recycling glass. 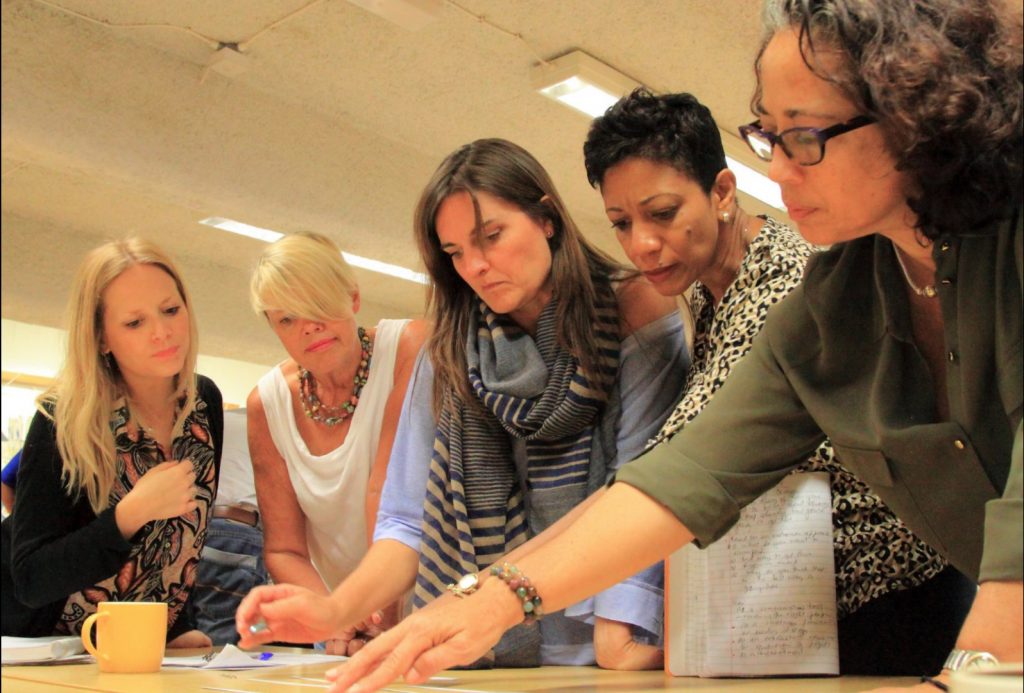 It is the same with organisations. Take towel reuse schemes in hotels – housekeeping staff working in a 5* hotel might be reluctant to leave a used towel in the room, being very aware that five stars means quality is paramount. No behaviour change will happen unless a process of awareness and engagement takes place.

That’s why I delivered a workshop on this topic to our overseas team.

The above process is the key to behaviour change in any organisation. The desired change might be added to the rulebook, or backed by policy change, but without going through these steps it simply won’t work.

In the towel reuse scheme, for instance, the housekeeping staff would need to be made AWARE of why it’s important for the environment and customers that the towel reuse scheme is in place, have a DESIRE to do it (this might be through the realisation that it will impact on their own immediate environment), be provided with the KNOWLEDGE of how the scheme works, be given the ABILITY to undertake the task through training, and have the behaviour REINFORCED perhaps through incentives and rewards, until it becomes the norm.

Our overseas team found the above structure very helpful as a way to measure how behaviour change might be achieved with organisations collaborating in Travel Foundation programmes and changing their practices as a result. 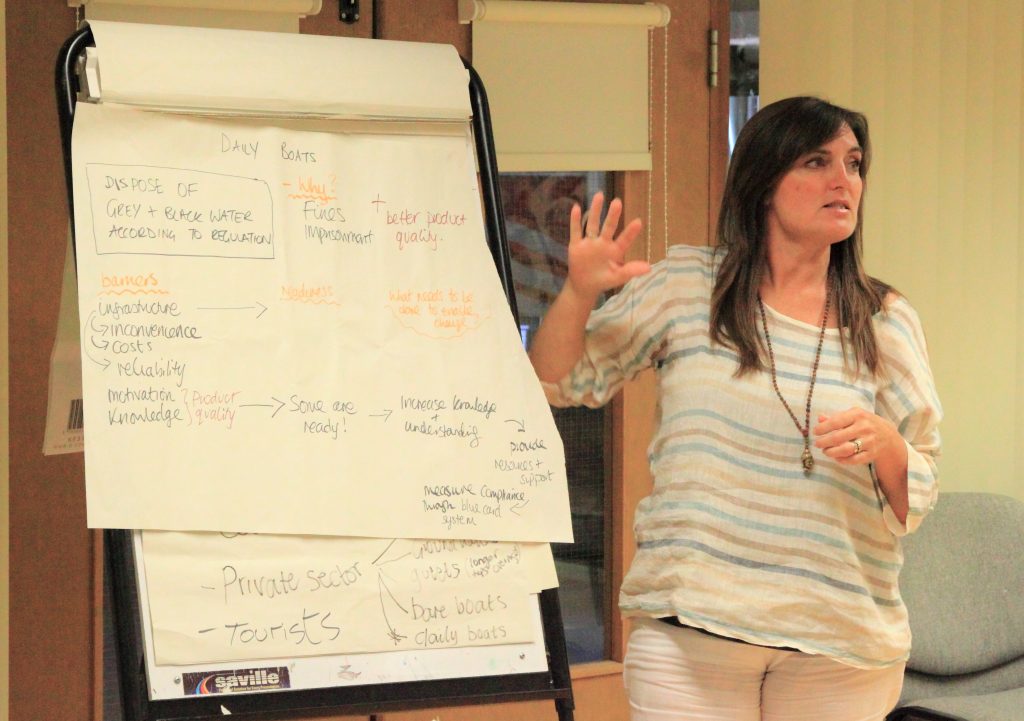 The second part of the workshop focused on what change might be captured – there can also be unintended or unantipated changes to behaviour, sometimes positive and sometimes negative.

One positive change in our Jungle Jams project, for instance, was that the Mayan women involved began mentoring others to run their own businesses. Behaviour-change may not always happen quickly or easily, but following these steps will give it the best chance of success. 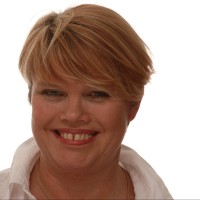 Changing the face of tourism in Mombasa

Honey and Jam in Mexico

Capacity building: we supported the two groups to develop their businesses, by providing training... 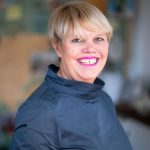 The overall goal of this project is to improve resource efficiency by...