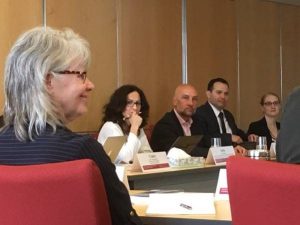 When you next go on vacation, who will pay? It’s a simple question and you may think the answer is obvious: you, the customer.

But are travellers covering their costs? When experts at a fascinating roundtable event organised by Cornell University were asked that question, they answered with a resounding “no”. All those around the table – academics and representatives from businesses and destinations – accepted that tourism isn’t paying its way.

Our industry is undervaluing its shared products – the destinations “assets” visitors enjoy, such as beaches, biodiversity, heritage sites and infrastructure.

How has this come about? Some of the reasons include:

The result for destinations can be seen across the world, as has been highlighted by the media recently, with islands closing to tourism in Thailand and the Philippines due to environmental concerns, and the negative reactions from some residents in many European cities over what has been described as “overtourism”.

So how can we ensure destinations can balance their books across their triple bottom line (social, environmental, financial)?

A 2017 WTTC report proposed we should account for destination maintenance and sustainability and set prices accordingly (referred to as the “actual” cost). Such a proposal may seem painfully obvious, and yet its inclusion in the report tells us how far we, as an industry, must go.

Cornell’s roundtable participants viewed the continuing growth of global tourism as an opportunity to create a fundamental shift in how it operates, considering innovations such as better valuation of destination assets, B Corp business models, different funding approaches, and stronger local governance.

The Travel Foundation is now working with Cornell and its Sustainable Tourism Asset Management Program, led by Megan Epler Wood, to produce a joint report that will make the case for better destination management, and describe how organisations can make the transition.

This blog post first appeared on the Good Tourism Blog. 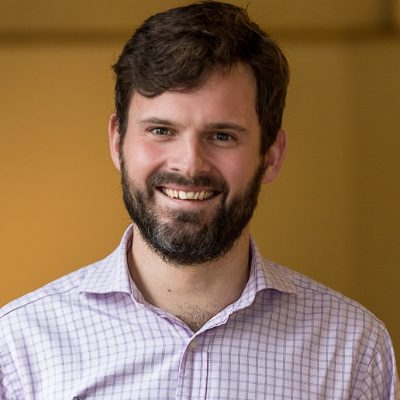